Following today’s announcement from the EU 27 member states that agreement has been reached in principle by the bloc to allow a further delay to Brexit beyond the 31st October, Chambers Ireland Chief Executive Ian Talbot called for more immediate certainty with any extension.

“While we appear to have an extension to the UK’s departure from the EU we need a confirmed date as a matter of urgency, for the sake of Irish businesses, their employees and the Irish economy as a whole. Businesses and consumers should not be expected to have to plan for a succession of economically damaging cliff-edge threats.” 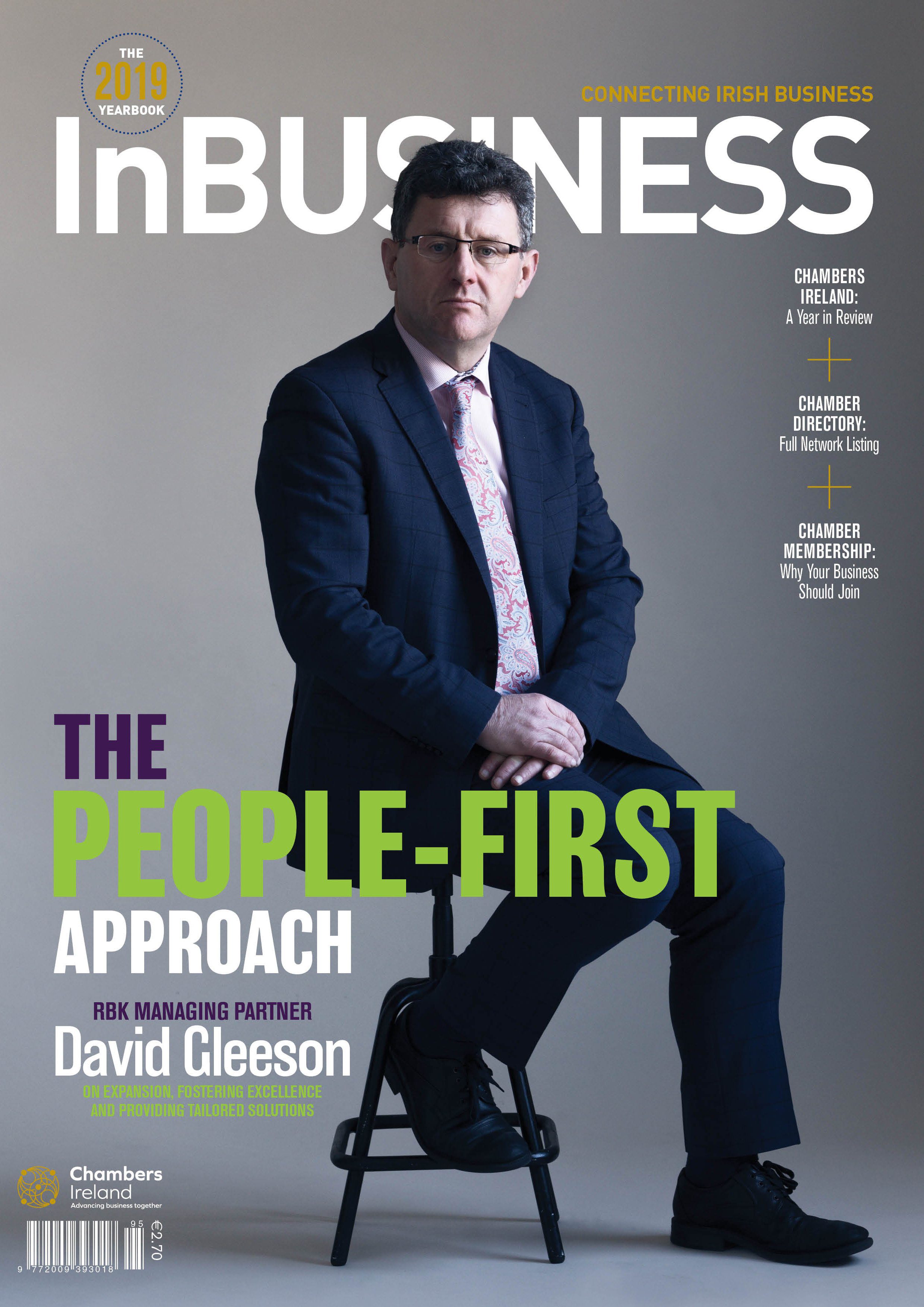