Chambers Ireland has today (15/07/15) called on Government to use the tax system to foster a culture of entrepreneurship in all sectors of the economy. The call came as the Department of Finance undertakes a review on tax and entrepreneurship.

Speaking today, Mark O’Mahoney, Director of Policy and Communications, Chambers Ireland said, “We must incentivise a new generation of entrepreneurs to establish businesses and generate indigenous growth and employment. With the appropriate adjustments to our tax structures, Government can support a culture of entrepreneurship and innovation which will create jobs and help sustain our economic growth.”

Irish tax structures discriminate against the self-employed and owner directors on a number of fronts.

“Entrepreneurs take great risks and this should be recognised and rewarded by our tax system. Currently, owner-directors and the self-employed cannot avail of a tax credit in the same fashion as their PAYE counterparts. We believe that a tax credit on earned income similar to that available to PAYE workers (€1,650) should be introduced for the self-employed.”

“Similarly, those earning over €100,000 are faced with an additional USC burden of 3% over and above what PAYE workers earning the same income must pay. In order to encourage and support entrepreneurs, the USC for self-employed earnings over €100,000 should be brought in line with that of PAYE workers. Given the critical role of entrepreneurs for the future of the Irish economy, it would be appropriate that the tax system is adjusted to reflect their contribution,” he concluded.

To read the full submission to the Department of Finance, click here. 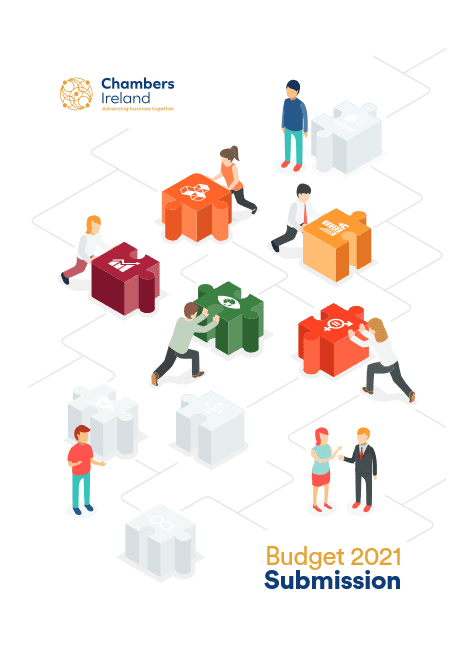